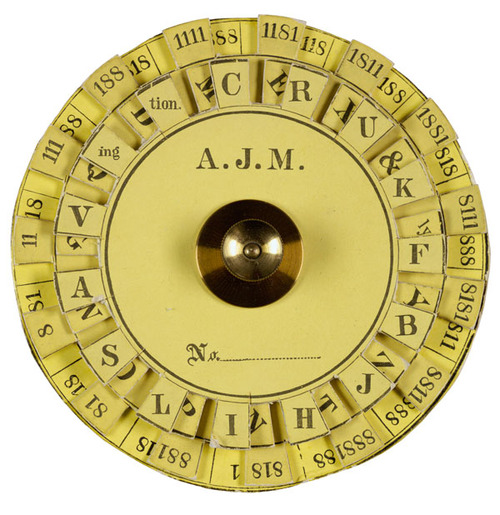 Nancy, joined the Moccasin Rangers-they were pro-southern guerrillas until 1862. Nancy served as a Confederate scout, guide and spy. She carried messages between the Southern Armies traveling alone by night and slept during the day. Nancy also was an "underground" worker. She saved the lives of many wounded Confederate Soldiers hiding them with sympathizers and often nursing them to health again. Nancy served as a guide for Confederate detachments. She peddled eggs and veggies to Yankee's to spy on them. She hung around isolated Federal outposts in the mountains, to report their strength, population and vulnerability to General Jackson. Nancy led Jackson's Cavalry on several raids against Union Troops.

In the summer of 1862, the wrathful Federals offered a large reward for Nancy with the order of her arrest. Nancy was twenty years old when she was captured by the Yankees. Lt. Col. Starr of the 9th West Virginia captured Nancy at a log cabin, while she was crushing corn. A young female friend was also captured with her. Nancy was jailed in the upstairs portion of a dilapidated house with soldiers quartered down stairs and a sentry guarding her in the room, at all times. Guards constantly patrolled the building on every side.

Nancy gained the trust of one of her guards. She was able to get his weapon from him and she shot him dead. Nancy then dived headlong out the open window into a clump of tall jimson weeds. She took Lt. Col. Starr's horse, and rode bare back. She was clinging low to the horse's neck, Indian fashion. About a week later at 4:00 o'clock in the morning, July 25, 1862, Nancy returned to Summersville with 200 of Jackson's Cavalry led by Major R. Augustus or Col. George Patton's 22nd Virginia Infantry. Nancy was still riding Lt. Col. Starr's horse. They raided the town, setting fire to three houses, including the commissary store house, destroyed two wagons, and took eight mules and twelve horses, as well as several prisoners, including Lt. Co. Starr.

In 1864, 20 year old Vicksburg resident Emma Kline was arrested by the Union occupiers of the city for the crime of smuggling. She was one of a group of women in the city that was engaged in smuggling much needed supplies out of Vicksburg and into "Rebeldom" the area east of the Big Black River still held by the Confederacy. The Union authorities had a photograph made of Kline with two of her captors, both members of the 5th Iowa Infantry. Emma Kline's brother stated years later that the Yankees published a woodcut engraving of the picture in the newspapers as a warning to others that would engage in smuggling.

The Baltimore Clipper says Antonia J. Ford was the principal spy and guide for Captain Mosby in his recent raid on Fairfax Court House and aided in planning the arrest of General Slaughter, Wyndham and others. She was arrested and brought to the old Capitol Prison on Sunday last, with $1,000 Confederate money on her person. The following is a copy of her commission:

To all whom it may concern: know ye that, reposing special confidence in the patriotism, fidelity and ability of Antonia J. Ford, I, J.E.B. Stuart, by virtue of the power vested in me a Brigadier General, Provisional Army Confederate States,hereby appoint and commission's her my Honorable Aide de Camp, to rank as such from this date. She will be obeyed, respected and admired by all lovers of a noble nature.
Given under my hand and seal, Headquarters Cavalry Brigade, at Camp Beverly, 7th October, 1861 and first year of our Independence.
J.E.B. STUART
By the General:
L.T. BRYAN, A.A.G