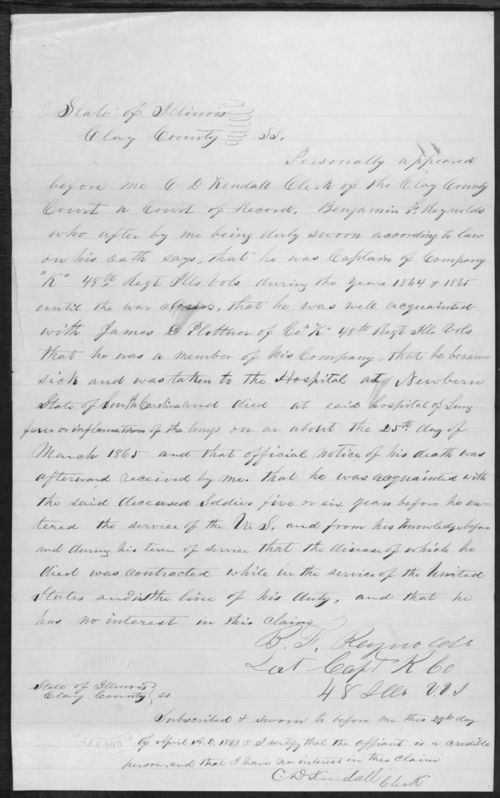 This day did not start off well for Gen. Judson Kilpatrick of the US Cavalry. He and his men were resting in Monroe’s Crossroads, North Carolina, thinking that they were perfectly safe. Instead they were utterly astonished to be attacked by Wade Hampton and Joe Wheeler’s combined cavalry. Kilpatrick was obliged to flee, without even his trousers according to some accounts. Kilpatrick made much in his official report of the fact that his regimental flag was not taken during the attack. He was not quite so specific as to how it was saved--the lady with whom he had been sharing the bed concealed it under her nightgown. When the Federals rallied, got themselves organized, and got “Kill-Cavalry” some pants, they won the day’s fight handily.

From: This Day in the American Civil War