Sampling the Tastes of the Civil War 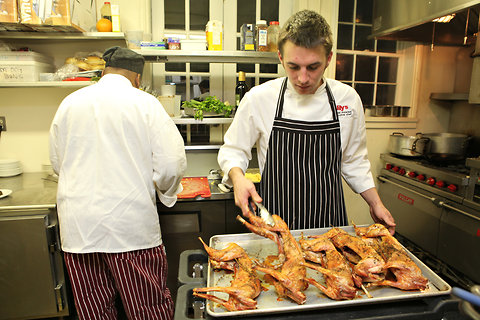 Prepare the dishes yourself.

Daniel Mowles preparing roasted rabbits for a tasting of Civil War-era food at the Roger Smith Hotel on Monday. The chef, it turned out, was from southwest Virginia and grew up in a household that, he said, had inherited some of Robert E. Lee’s silverware.

Those were just coincidences at a tasting of dishes from the Civil War era, prepared according to recipes adapted from cookbooks published between 1861 and 1865.

Continue reading "Sampling the Tastes of the Civil War" »

How Caseyville shaped the nation's future 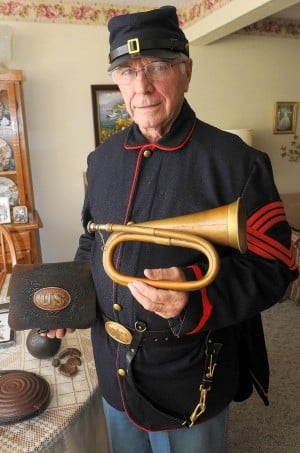