Marriage And The Civil War 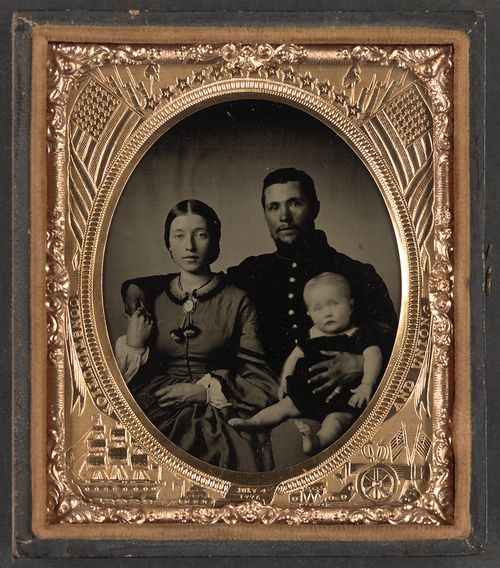 Nearly 620,000 men were killed in the war, a number approximately equal to the deaths in all other American wars from the Revolution to the Korean War combined. The deaths of huge numbers of men, rendered “the assumption that every woman would be a wife … questionable, perhaps untenable.”

As young American women watched the death and destruction from war surround them, they began to face a very real fear that marriage for their generation might not be as assured as it had been for their mothers. These fears were grounded in the reality that the war was leaving the number of marriage-age men and women dramatically unbalanced. The desire of women to marry quickly led to a wartime marriage boom.  Richmond, the Confederate capital, hosted hundreds of wartime marriages, leading observers to marvel at the “marriage frenzy.”

The 1890 census, taken about 20 years after the war, confirmed that marriage age had increased slightly. Most women who married post-war did so at the age of 23, while most men married at 27. In the hard-hit South, the 1860s saw a lag in marriage rates, but 92 percent of the women who came of marriage age during the war eventually married.