Civil War Family
Home About this blog Battle map Family map
The Rebel soldier - what did he look like?
Confederate prisoners - Fairfax 1863 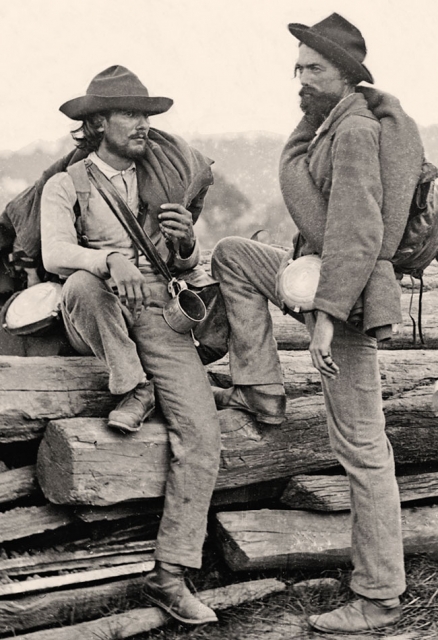 History may never know the true story of Lee’s intentions at Gettysburg. He never published memoirs, and his after-action report from the battle was cursory. Most of the senior commanders of the charge were casualties and did not write reports. Pickett’s report was apparently so bitter that Lee ordered him to destroy it, and no copy has been found…

Years later, when asked why his charge at Gettysburg failed, General Pickett replied: “I’ve always thought the Yankees had something to do with it.”