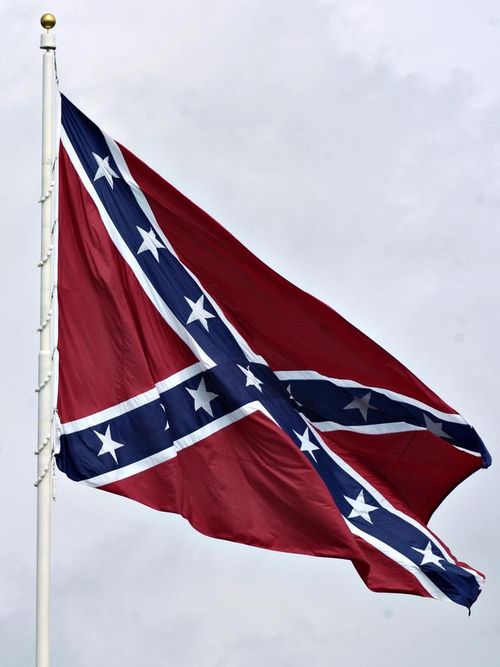 When a manufacturer of Confederate flags opted to quit production, Huntsville-based Alabama Flag and Banner began making their own.

The store owners and employees began making the Confederate flags in-store using their own equipment and materials, according to a report from AL.com

The orders began to pile up when the company started producing their own flags, selling more than 1,000 on the first day of self-production.

Despite calls from around Alabama and the country to have the flags removed, owners of the store have insisted they will continue to sell what they view as a "historic" flag.

Sales for the Huntsville flag shop hit a high last Tuesday, following the media firestorm that ignited in the wake of a shooting in South Carolina that left nine dead and a shooter in custody with white supremacist ties.

The company offers four sizes of Confederate flags, ranging from $25 in price to $85.

Owners of the establishment said, on average, the store would sell two or three flags a week prior to the same controversy that inspired Alabama Gov. Robert Bentley to order the flags removed from the Capitol grounds last week.