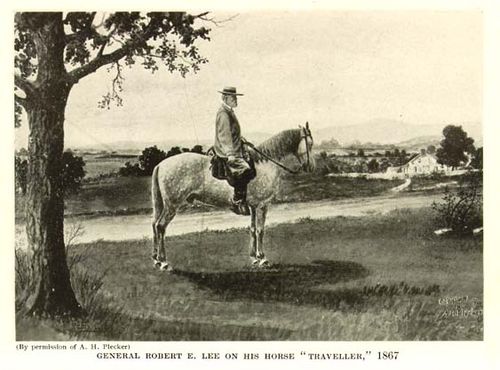 "Lee had intended to fall back to Danville, but being cut off ... he changed his course and started toward Lynchburg. Part of his force passed through Farmville on the morning of the 7th. After crossing the Appomattox the bridges were burned, and before our troops could get over the enemy had taken a position a mile from the river, where they erected works and made a stand in order to allow their wagon train to get out of the way ... The (Union's) 2d division, under General Crook, attacked them vigorously, driving them back some distance. But they had a force dismounted, lying in ambush, which poured a severe fire into our men as they advanced to the second attack, and they were compelled to fall back on their supports. The rebels soon after departed from this place, not being disposed to await another charge ... "