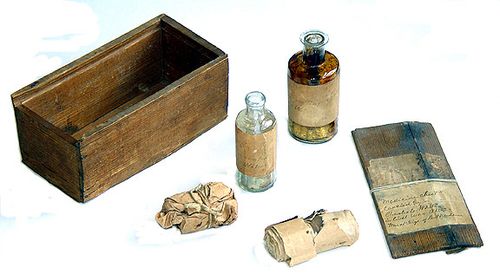 Diseases contracted during the Civil War killed over twice as many men as bullets. Infections spread rapidly in overcrowded camps. Measles, mumps, rubella, and chicken pox ran rampant, particularly among newly-enlisted soldiers from rural areas who lacked immunities from prior exposure. But even more fatalities resulted from dysentery and diarrhea contracted due to unsanitary conditions.